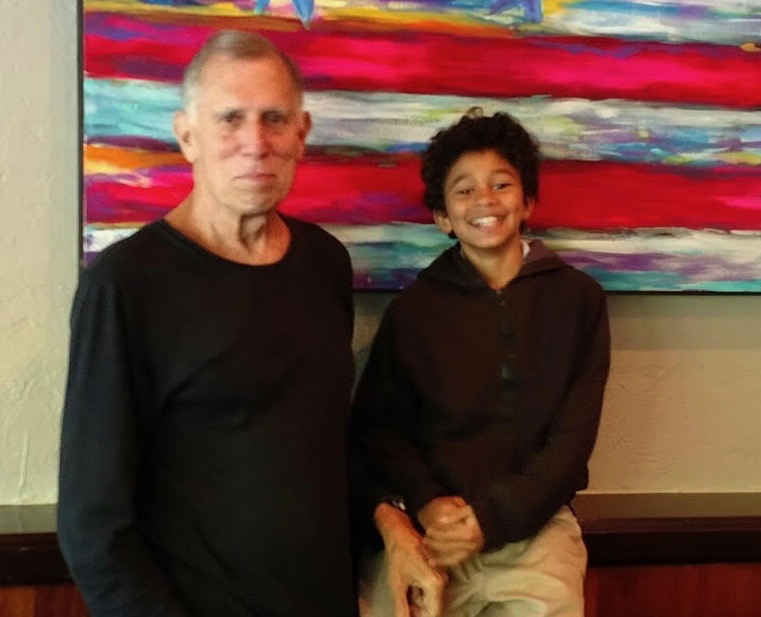 Scott has been matched with his “little” David since July 2017 in the Greensboro community based
program. David is currently eleven years old and Scott is retired. Scott has been an amazing volunteer
and has been able to make an impact on David’s life. David has been able to gain new life experiences
by the help of Scott. For example being able to go on his first train ride to Charlotte to visit the Discovery
place but also something as simple as Scott picking up David from school and grabbing a bite to eat.
Over the past two years Scott has become not only David’s “Big” but a part of David’s family. Scott has
also noticed great progress when it comes to building trust with David. Scott is very giving and such a
great example of what we look for in our “Bigs”. He has not only provided so many new experiences in
David’s life but also is great with following up with his MSS (Match Support Specialist) on the progress
with how David is progressing. David also has a younger brother and an older sister who are a part of
our Greensboro community based program. Scott and David are both great examples of a successful
community based match.